I t’s a sunny, late summer day in northern Mongolia’s Darkhad Basin – a large glacial lake basin nestled against the country’s Russian border. To the south stretch the grasslands of the Eastern Eurasian Steppe; to the north, the Siberian boreal forest. We stand – almost precisely – at the place they meet, at the forest’s edge overlooking a large, grassy valley the administrative district of Ulaan Uul. We’ve come to this site, known locally as Khorigiin Am, in response to reports from local herders of bones and artifacts lying on the ground surface. What we find is shocking –scraps of silk, hastily scattered pieces of wooden artifacts – and bone, human bone, everywhere.
My companion, Dr J Bayarsaikhan, finishes a tally of the looted burial craters that dot the hillside. “More than forty,” he tells me, surveying the scene in front of us with dismay. We work through the evening to salvage what we can from the dozens of looted burial mounds, which from the fragmented artifacts we find, appear to date to the time of the Great Mongol Empire – around 800 years ago. 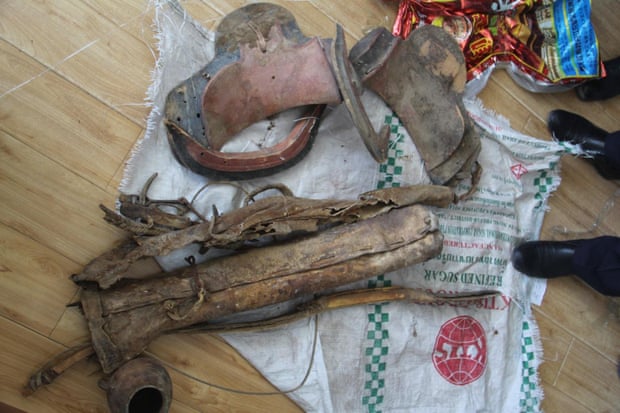 Archaeologists have uncovered a shipwreck buried under silt and mud that dates back around 700 years to a time when the descendants of Genghis Khan ruled China, sometimes from their palace at Xanadu.

Although China was ruled by the Mongols Chinese culture flourished at this time and the art and artifacts found in the 70-foot-long (21 meters) wooden shipwreck show motifs that were popular in China. These include a colorful jar depicting a dragon and phoenix.

The ship, which the archaeologists believe was used for river journeys, was found at a modern day construction site and had a hull sectioned into 12 cabins by 12 bulkheads, wrote the team of archaeologists led by Shougong Wang, of the Shandong Institute of Cultural Relics and Archaeology, in a paper published recently in the journal Chinese Cultural Relics. [See Images of the Shipwreck Remains and Artifacts]

Dating to the Yuan dynasty (circa 1271-1368), the ship held a shrine, a captain's cabin, crew quarters, cargo compartments and a control room that doubled as a kitchen, the archaeologists said in their paper. In the cabin that was used as a shrine, archaeologists found an incense burner and stone-carved figurines of "arhats," which, in Buddhism, are individuals who have attained enlightenment. The figurines show seemingly tame dragons and tigers sitting peacefully beside the arhats.

Overall "more than 100 artifacts were unearthed from both inside the shipwreck and its surrounding area, including artifacts of porcelain, pottery, lacquerware, jade, stone, iron, bronze and gold," the archaeologists wrote in the journal article. Inside the crew quarters, the researchers found "porcelain ewers [a type of jug or pitcher], net sinkers, scissors, oil lamps and bronze mirrors," they wrote, adding that lacquerware was found in the captain's quarters and grain remained in the cargo compartments.

Inside the control room, which also served as the kitchen, they found an iron stove, an iron pot, an iron ladle and a wooden cutting board. The researchers also found the ship's control system, which included a tiller located just above the control room on the ship's deck, the archaeologists wrote.
Final moments

"The deposits around the shipwreck and the cracking of its [hull] suggest the possibility that the ship sank after its hull was hit and the ship wrecked," the study researchers wrote.

They didn't speculate on the fate of the crew; however, no human remains were found inside the shipwreck.

"During a relatively short period of time after the accident, the silt beneath the shipwreck was washed away by the current, [and] the shipwreck continued to sink to 1 m to 2 m [3.3 feet to 6.6 feet] below the original riverbed, then stabilized at its current location. Silt and mud were then deposited over it, and the shipwreck was completely buried," the archaeologists wrote.

The shipwreck was excavated between October 2010 and January 2011 by archaeologists from the Shandong Provincial Institute of Cultural Relics and Archaeology and the Heze Municipal Commission for the Preservation of Ancient Monuments. A journal article with their results was published in 2016, in Chinese, in the journal Wenwu. Recently, this article was translated into English and published in the journal Chinese Cultural Relics. 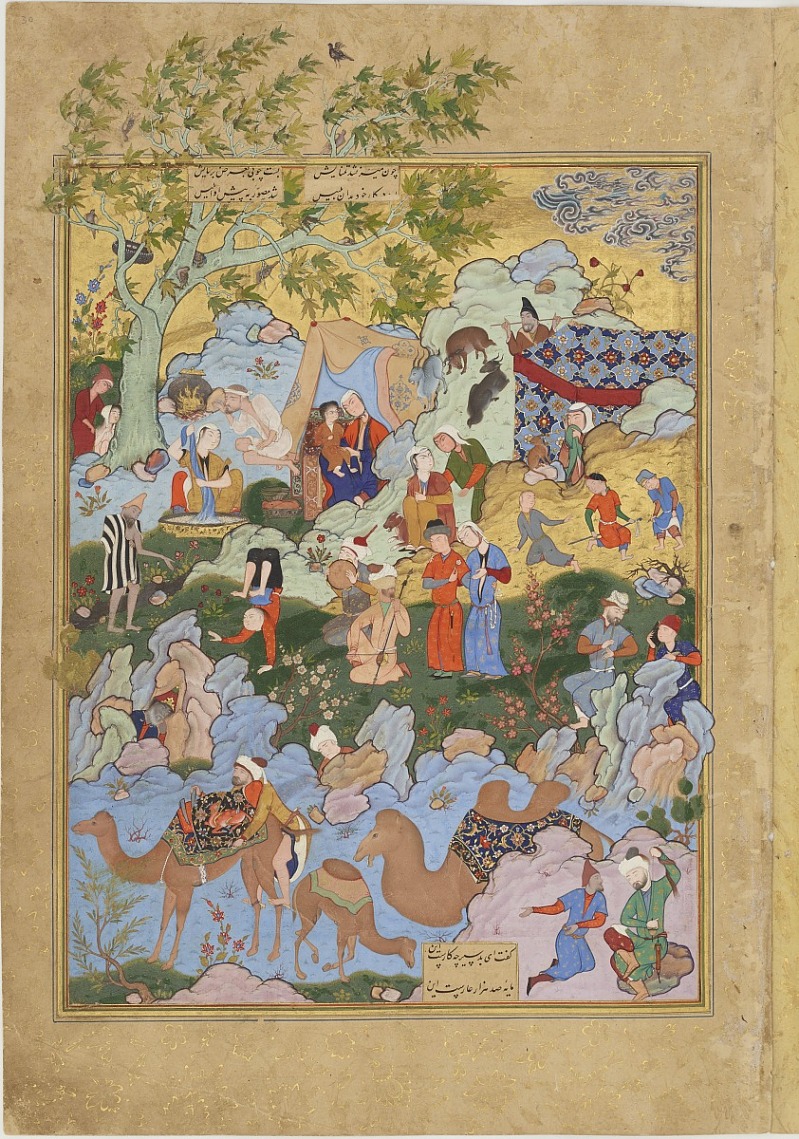 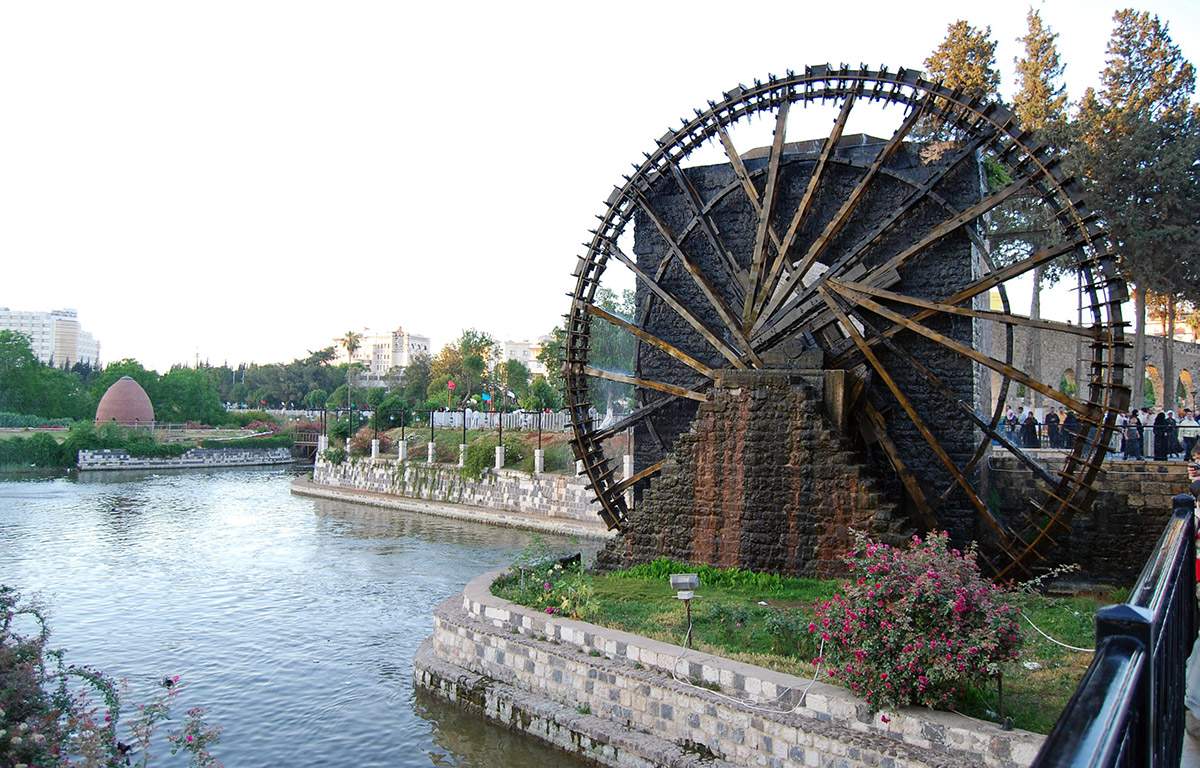 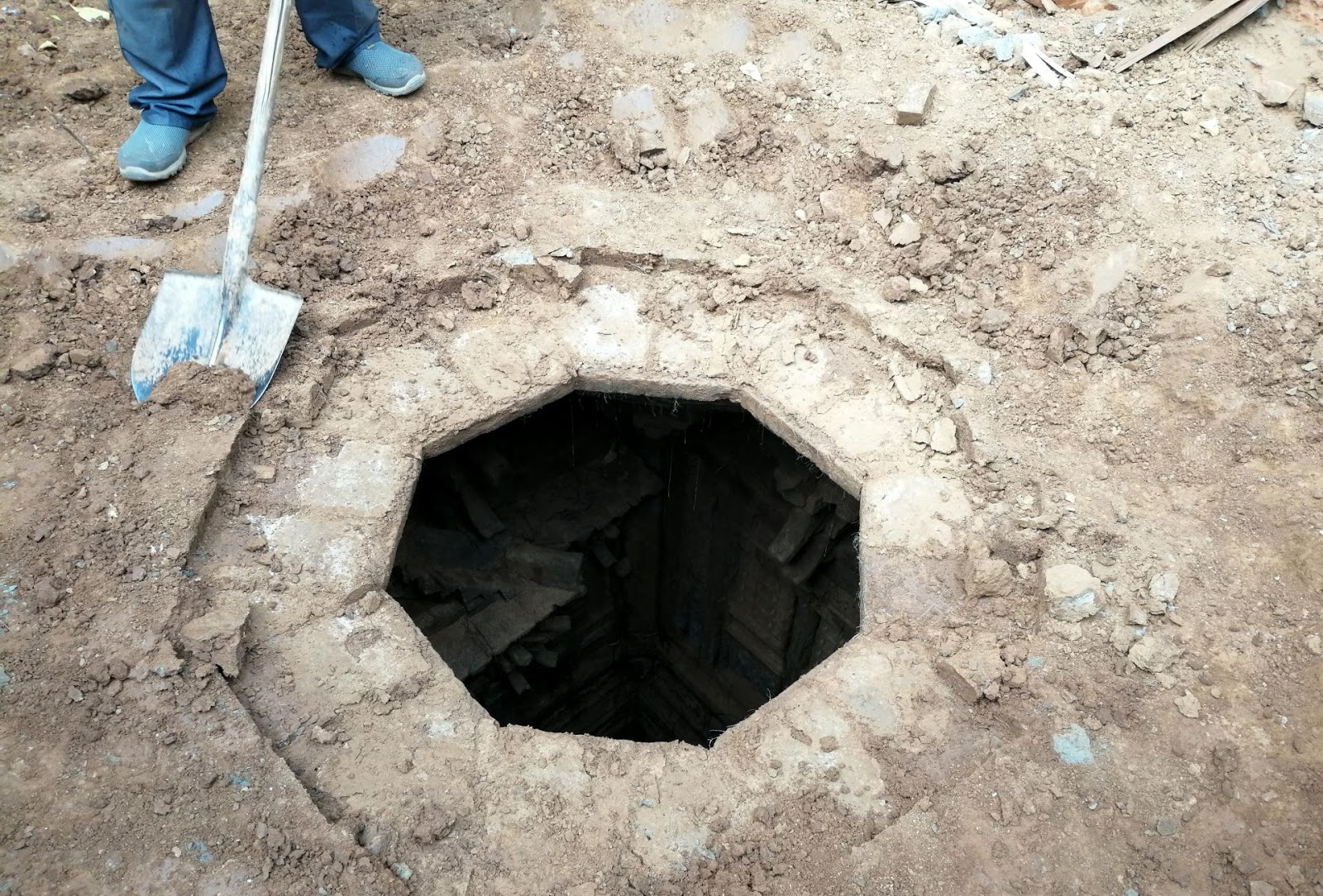 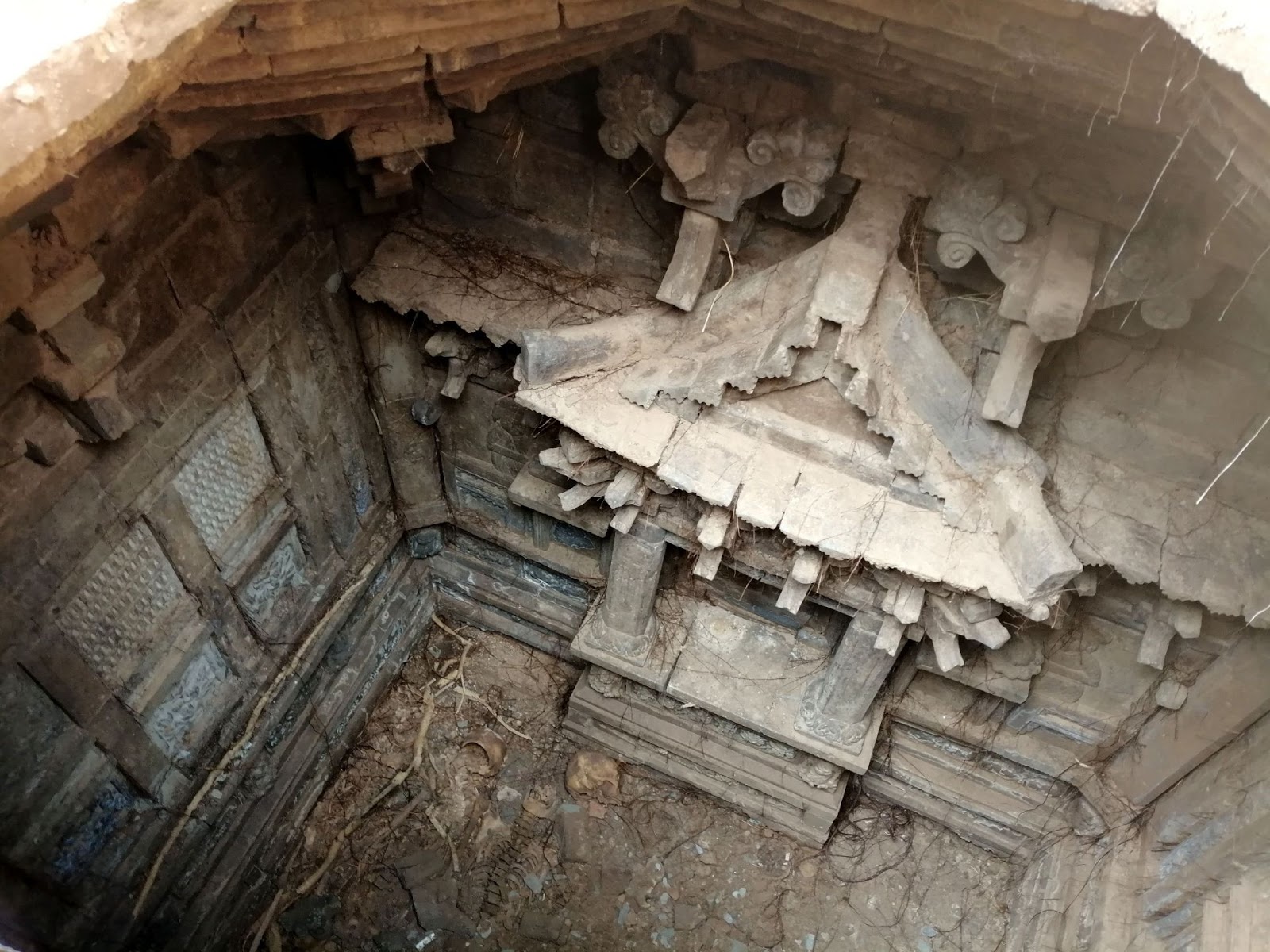 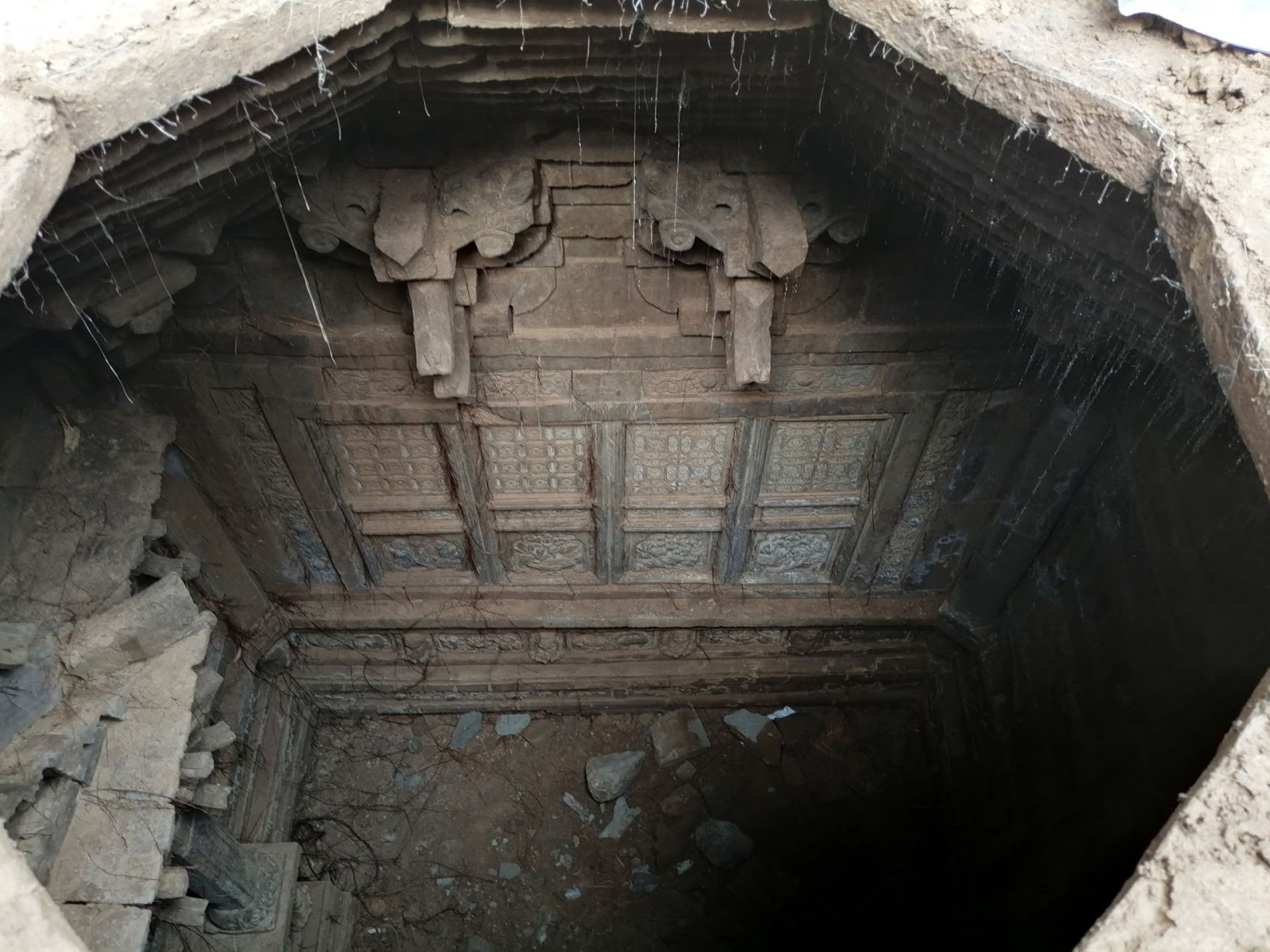 A rare, well-preserved lacquer coffin dating back to the Yuan Dynasty (1206-1368) has been unearthed in east China's Jiangsu Province, local authorities said Thursday.
Changzhou Museum said a tomb group was recently found at a construction site in Tangling Village in the city of Changzhou, where a coffin, looking like a freshly-painted one, was unearthed.
"We speculated that the good condition of the coffin might be attributed to the sticky mud between the chamber and coffin, which could isolate the air. While the high underground water level also helped isolate the air and keep the color of the coffin bright," said Peng Hui, director of the archaeological office of the museum.
However, there was a lot of liquid inside the 700-year-old coffin due to its poor water resistance. To discharge the liquid from the coffin and minimize the impact on things inside the coffin, archaeologists spent around 16 hours discharging 500 litres of liquid from the coffin, Peng said.
So far, five wooden combs and two bamboo fine-toothed combs and bronze cash coins have been found.
Changzhou has a long history of comb manufacturing, tracing back to the Wei-Jin period (220-420).
"Yuan Dynasty tombs were seldom discovered in the southern lower reaches of the Yangtze River. The findings are very important for the study of Changzhou's history," said Huang Jiankang, deputy curator of the museum.
Source: Xinhua News Agency [March 14, 2019] 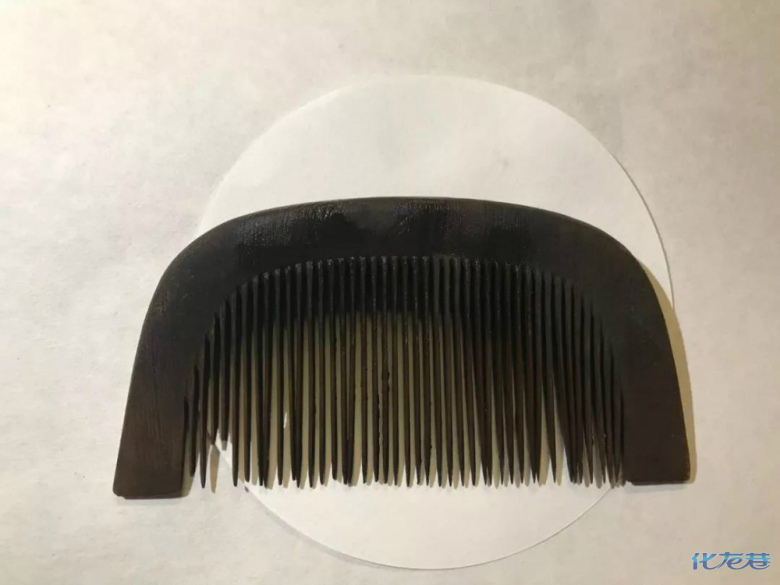 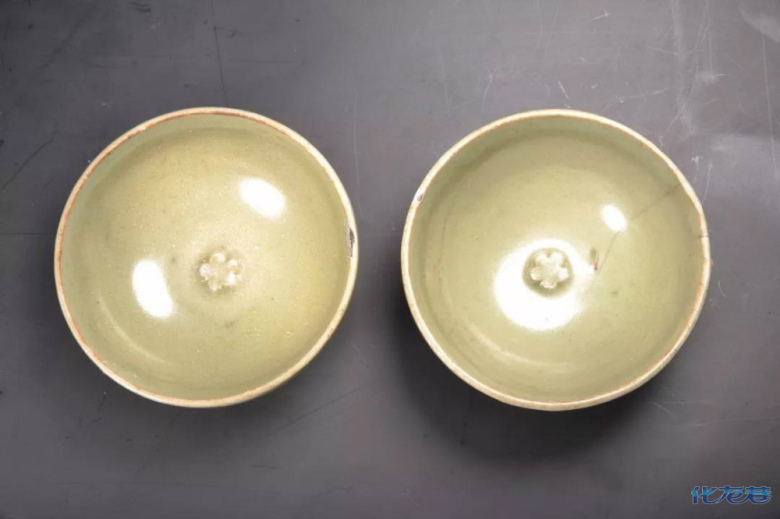